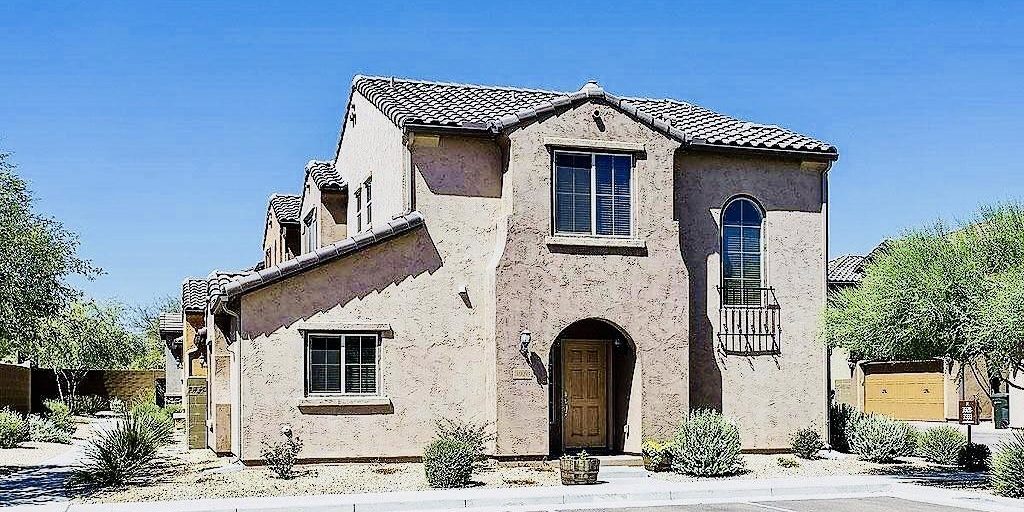 There was a time in my life when I thought I’d never own a home. As someone who had preferred life in big cities and prioritized travel above homeownership, the idea of settling somewhere permanently never really appealed to me.  Then I got married, then I got pregnant, and suddenly the idea of living in an actual home to call my own (with a little more space, to boot) became very appealing. By the time my husband and I closed on our first-ever home, I was 32 years old, and I’m so glad I waited until then to buy. Here’s why.

My husband and I were married almost three years before we bought our first house, which gave us plenty of time to start putting cash aside in a separate savings account—specifically for a down payment. That meant that we were able to put down 20% of our home’s overall value (the recommended amount), putting us in a good position for a low-interest mortgage loan. You may not be able to sock away that much in cash by the time you’re ready to buy, but at least when you’re solidly in your 30s, you’re likely making much more than you were in your mid-20s. So you should be able to put down more than you could when you were younger. It should also be easier to refill your savings after spending that money.

2. I knew where I wanted to settle down

Places I’ve called home include New York, New Jersey, Pennsylvania, Virginia, Florida, and Colorado, along with a few others. In other words, I had been around the block enough to know what I was looking for in a long-term home and a place to raise my family. As it turned out, Colorado was that place, and so far, it’s all I could have wanted and more.

3. I was secure enough in my career to make big financial moves

Because I’ve been freelancing successfully for the past few years, I’ve built up enough of a steady client base to feel financially safe as I took the plunge into homeownership. Buying a house is a lot more than forking over a down payment and paying a mortgage—utilities, homeowners association fees and insurance, and general maintenance and upkeep all add more weight on the monthly budget. By waiting until we were more settled in our careers, though, my husband and I felt more prepared for whatever our new house might throw our way.

4. I could afford a house that didn’t need much work

While I can certainly tackle the occasional DIY project, I’m never going to be someone who wants to place hardwood or redo a bathroom. As such, waiting until I was in my 30s to buy my first house meant that I had the money to buy a home that didn’t need a lot of work. It was essentially move-in ready, which was exactly what I was looking for.

When’s the right time to buy a home?

Buying a home before you’re in your 30s certainly isn’t a bad thing, as long as you’re financially prepared to put down a sizeable down payment and to pay for the added expense that comes with it. For me, though, waiting just a couple more years until I was in my 30s proved to be invaluable, since I now feel as prepared as possible for whatever new financial responsibilities head my way.  Also, no matter how old you are, make sure you’ve had a chance to build your credit before you buy. Credit plays a big role in buying a home, so make sure yours is as good as possible before you start shopping for a loan and check it frequently.

This article was written by Cheryl Lock and originally published on Credit.com.