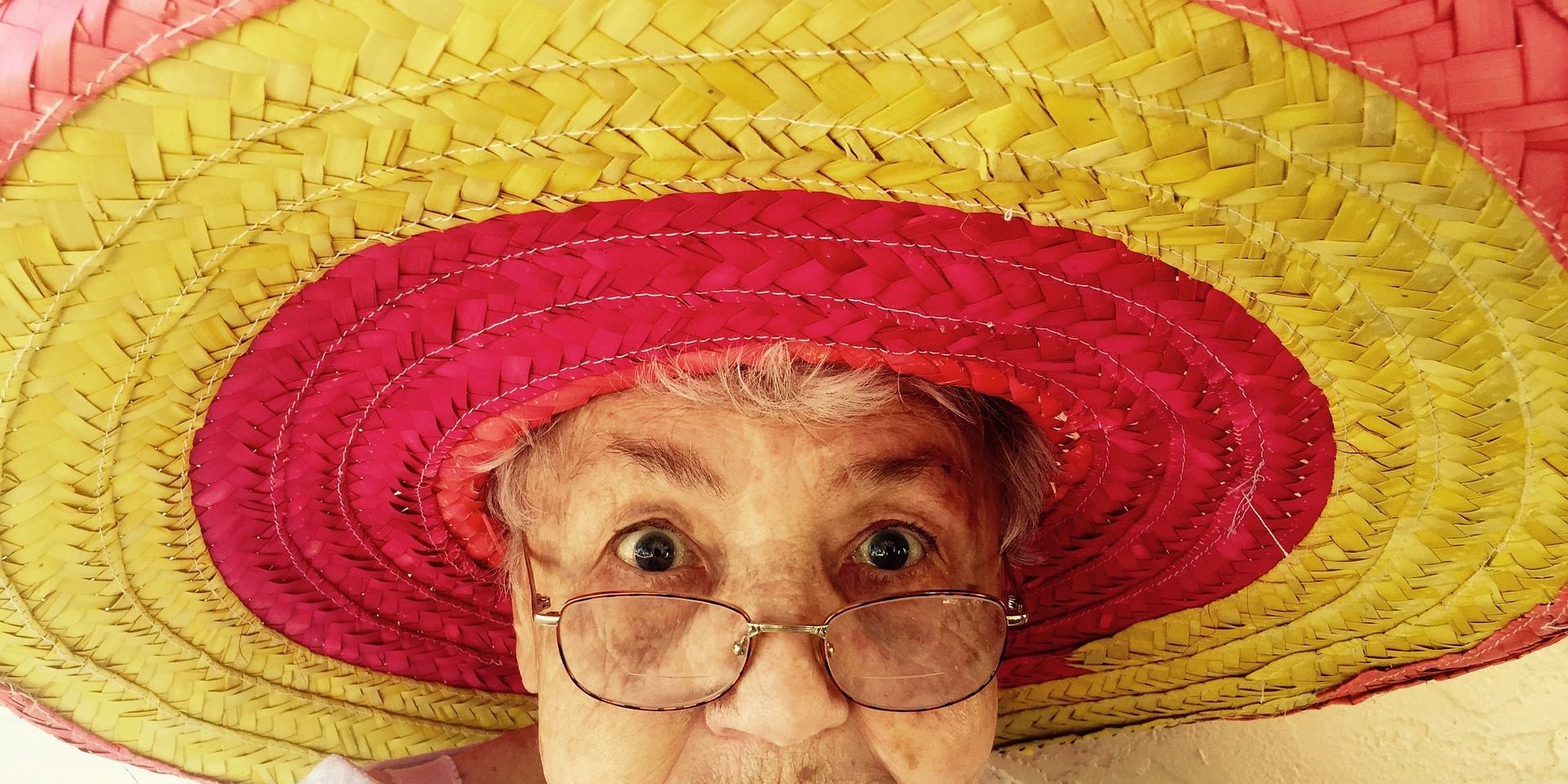 Cinco de Mayo (pronounced: [?si?ko ðe ?ma?o] is rolling around again. This annual celebration commemorates the Mexican army’s victory over France on 05/05/1862. However, most Americans just think of it as a great day to get Mexican food and have a celebration. Who doesn’t love eating Mexican food? Even at 7am in the morning; Huevos rancheros does sound tasty. That being said, there are plenty of places in the metro Phoenix area to go to join in the festivities. Take a moment to read more about the history of this celebration here.

The 23rd Annual Cinco de Mayo Phoenix Festival is one of the largest multicultural festivals in Arizona commemorating Mexico’s historic victory over the French Army in the 1862 Battle of Puebla. This two day street festival is located between the skyscrapers in downtown Phoenix and provides attendees with non-stop fun, music, games, and giveaways.

FREE  Celebration on May 1st!

Tacos not your thing? Celebrate Cinco de Mayo with pizza! All day on May 5, locally owned Fired Pie is offering up their Spicy Southwest Pizza for $5.