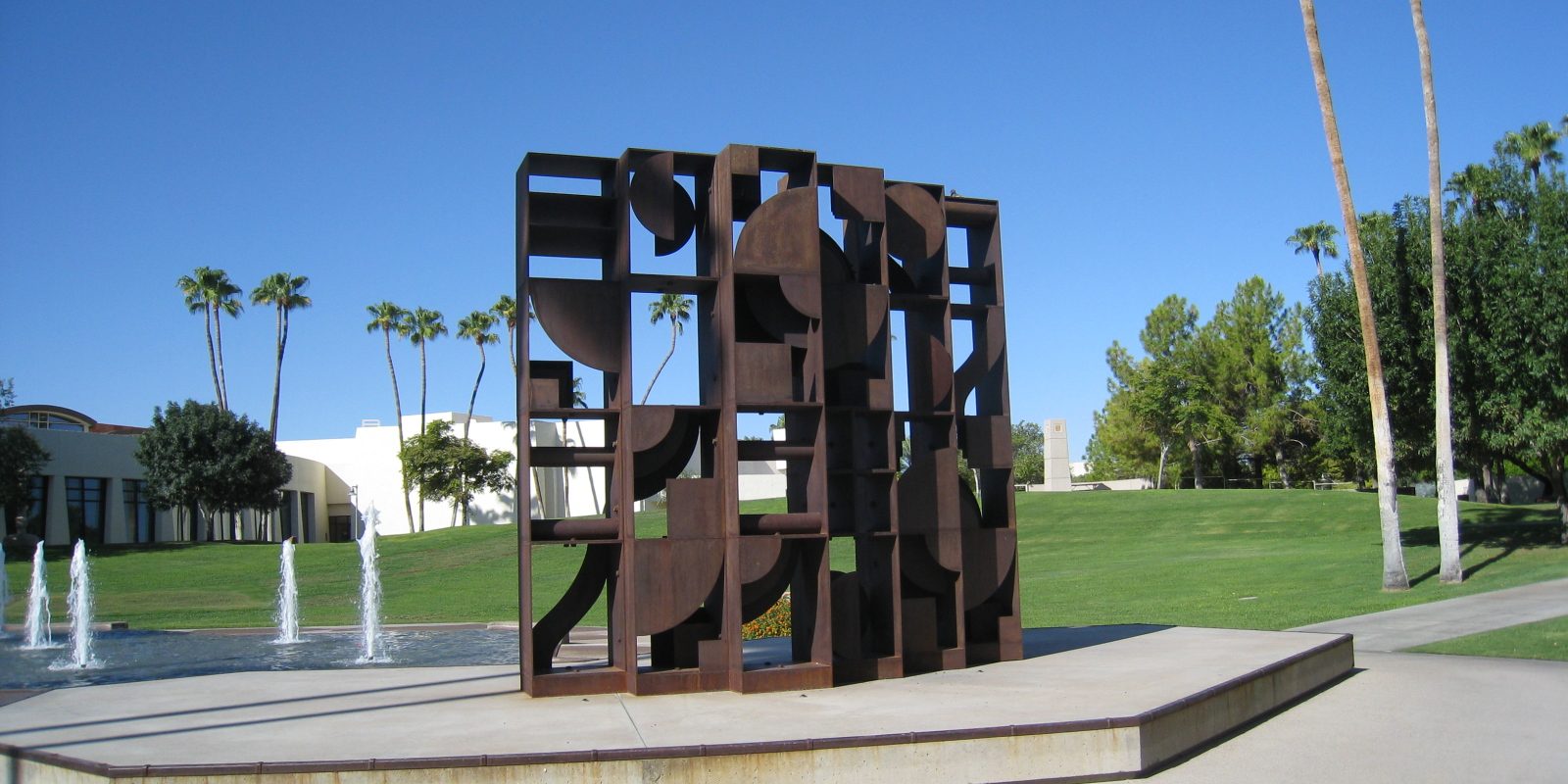 Scottsdale Arizona is known for its culture and art. This is a great article on some of the Scottsdale museums that were recently featured in an article by The Scottsdale Convention And Visitors Bureau.

By  Scott McGinty for ExperienceScottsdale.com

Scottsdale packs a punch when it comes to award-winning museums

Take any pre-conceived notion you have of a typical museum (dated, musty, maybe a little . . . yawn . . . boring) and set it aside. Scottsdale’s renowned museums are known for cutting-edge exhibits, film screenings, festive special events and interactive exhibits that will engage you from the moment you cross their thresholds. Here are seven of the best that you can’t afford to miss. 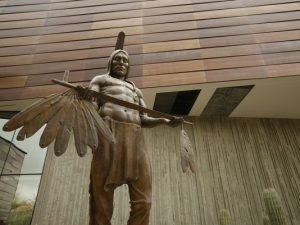 This downtown gem, which debuted in January 2015, celebrates the pioneer spirit of the American West through changing exhibitions of fine art, rare historic artifacts and cultural treasures like Texas Ranger badges, hand-tooled saddles and shiny spurs. Step right into the West at the 3D street painting “Western Spirit Trail” and take a selfie by the campfire. 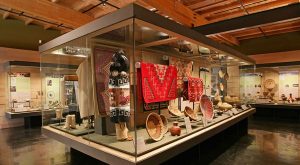 Explore the Native American cultures of the Southwest at the world-renowned Heard Museum, where you can walk through a replica of a traditional Navajo hogan and explore a variety of exhibits and hands-on activities. The museum also hosts wildly popular annual events like the World Championship Hoop Dance Competition in February and the Heard Museum Guild Indian Fair & Market in March. 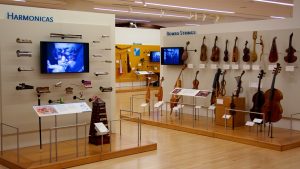 See, hear and play instruments from around the world at the Musical Instrument Museum. More than 5,000 instruments and cultural artifacts are on display, including instruments played by icons like Eric Clapton, John Lennon and Carlos Santana. Don’t miss the Experience Gallery where you can unleash your inner musician on guitars, drums, gongs and other instruments.

The Phoenix Art Museum presents popular international exhibitions alongside its collection of more than 17,000 works of American, Asian, European, Latin American, Western American and contemporary art and fashion design. Lectures, live performances and film screenings round out the museum’s offerings.

You’ll feel like you’re on an archaeological dig at Pueblo Grande. Ruins of a Hohokam village and replicas of traditional houses are easily accessible along the museum’s 2/3-mile interpretive trail, while exhibits and hands-on activities provide insight into the Hohokam culture and lifestyle.

Some other local attractions: Cruise Sagauro   Fun in Scottsdale     Golf